Handel's inspired Messiah, written in only 21 days, also looks forward to Christmas, telling the story of Jesus' birth, life, death and resurrection, through prophetic, narrative and explanatory extracts from the Bible. 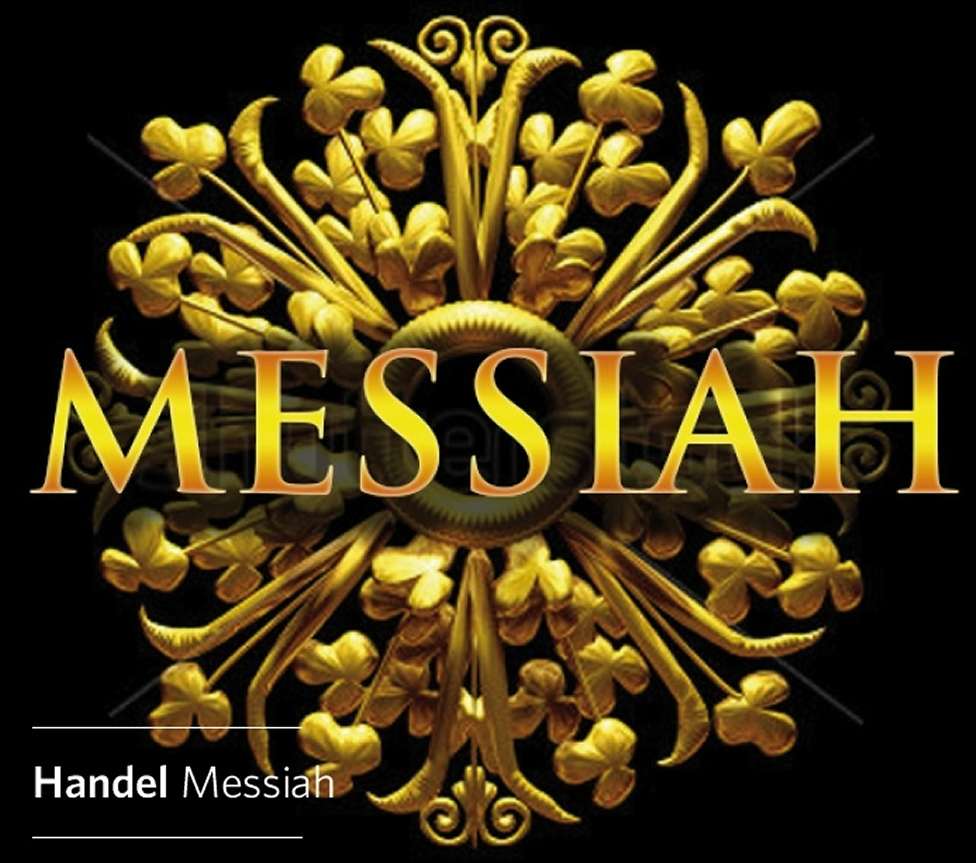 You should be hearing many different views on the highlights of this Messiah, because there was hardly a dull moment in Saturday's performance under Richard Laing.

Handel's famous Hallelujah chorus is the main contender, the voices climbing to dizzying heights. Never have I seen the first tier of the audience rise at the start with such alacrity. A Martian eavesdropping would have sworn we, too, had been rehearsed.
The performance gripped because the dramatic and reflective sections of the music were strongly contrasted. I need only mention the choral cries of "Glory to God" after the solo soprano's "There were shepherds abiding." The latter stages of Part One were memorable for lilting arias from Juliette Pochin and Lucy Hall, the Orchestra da Camera adding the radiant colours of an Old Master painting.

Though not the most Italianate of tenors, Christopher Lemmings gave pathos to his Part Two lament. The choruses were consistently incisive here. Adrian Powter's resonant "Why do the nations?" - taken at breakneck speed - cleared a path for the climactic revelation.

Soprano and orchestra combined beautifully in Part Three, and the lead violin, cello and harpsichord all had charisma. The choir sounded atmospheric in their hushed opening, electrifying in the crowning moments.